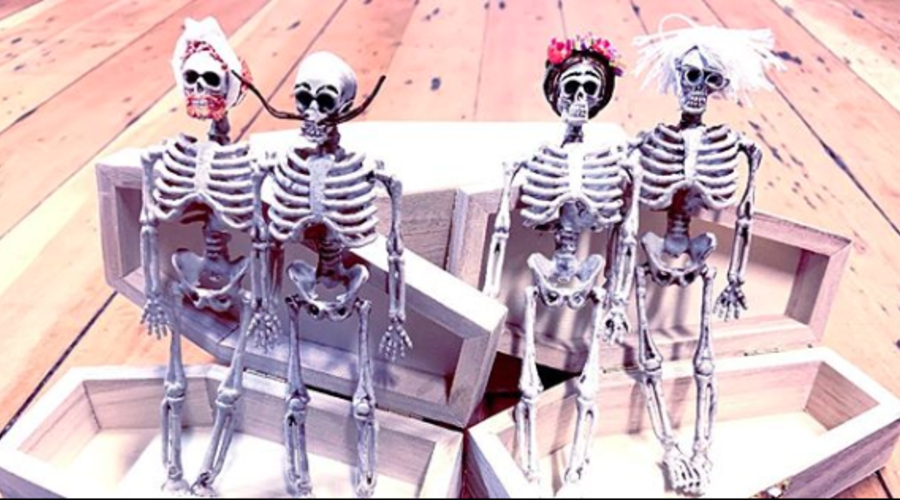 Check out some of our most favorite offerings to the spirits as they crossover!
These items and more are available now in all three of our supply shops, and stock varies by location!!
Stop in and make sure you are prepared for when those irritated ghosts come knocking!! 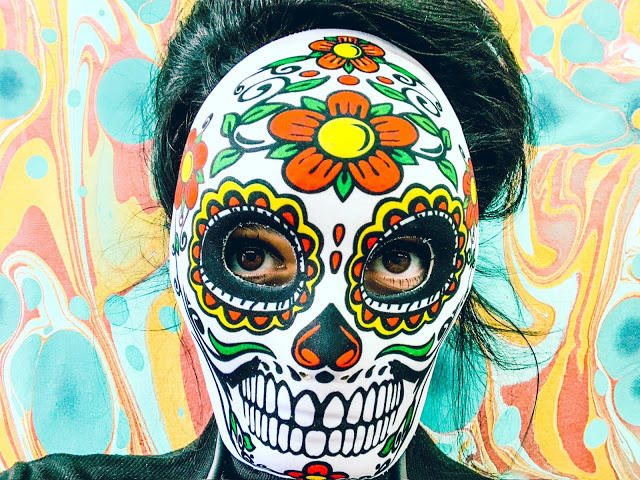 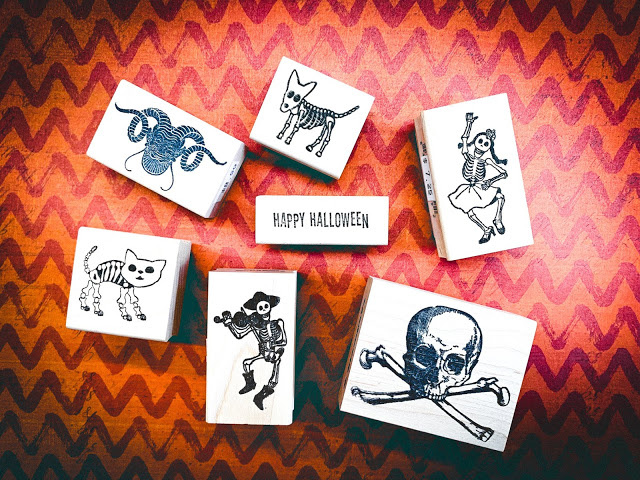 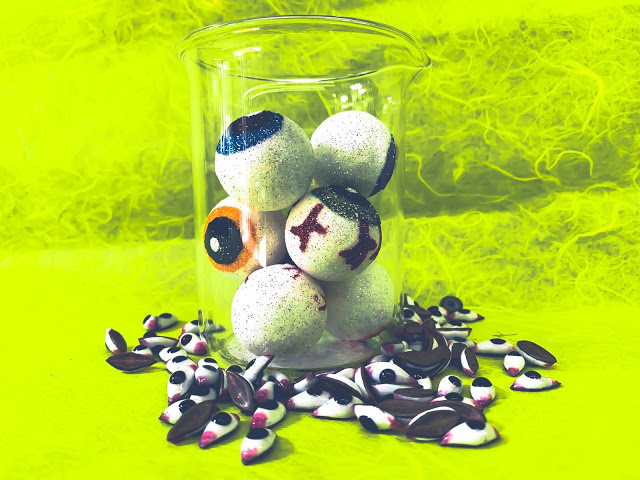 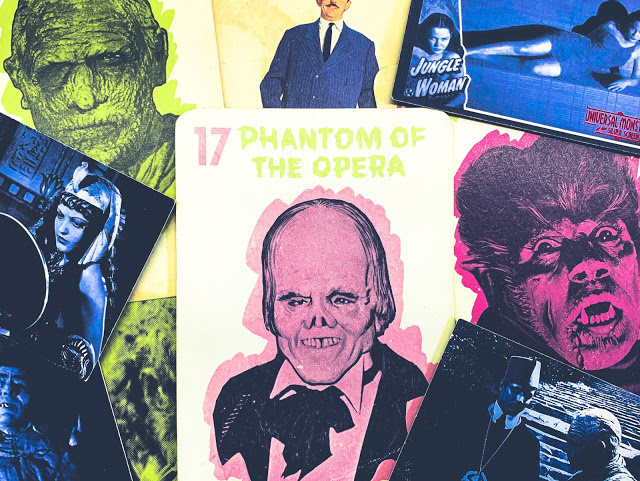 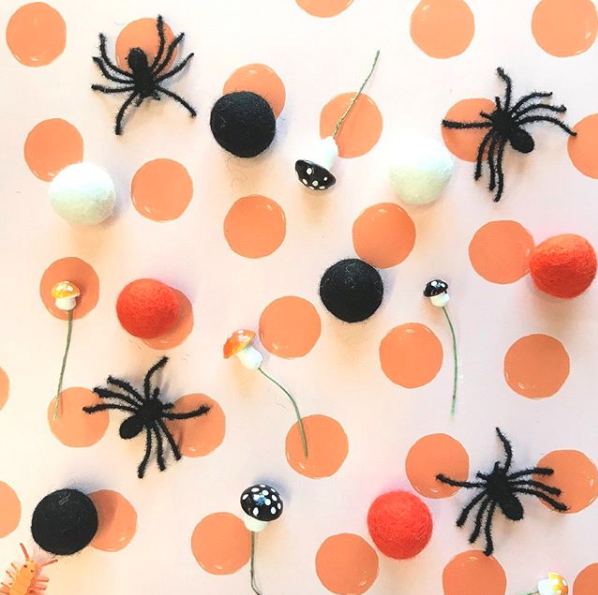 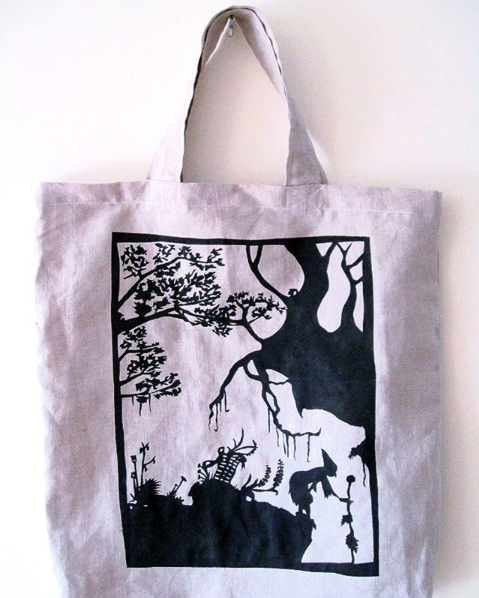 The Celts thought that at the end of the Summer the layer between their world and the spirit world was thinnest otherwise known as “Samhain”. 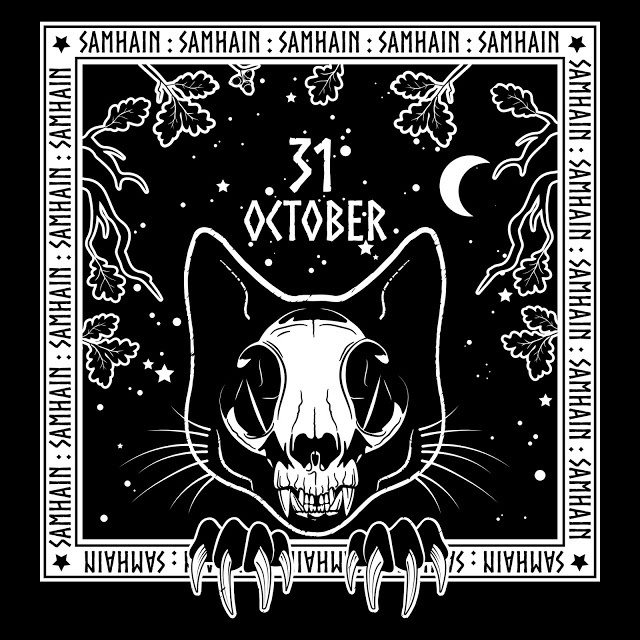 It was believed that at during this time spirits and unworldly creatures could break through and wander the Earth.

Folklorist John Santino explained that “Halloween gave people a safe way to play with the concept of death, engage in supernatural activities, and dress up in ways that were not socially acceptable the rest of the year.” 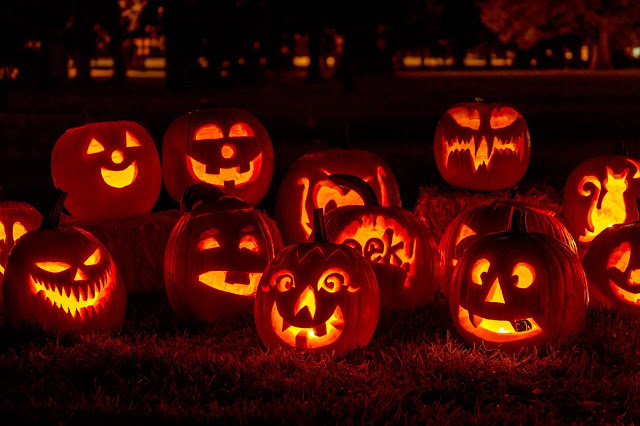 Did you know that the practice of carving a Jack-O-Lantern began with turnips instead of pumpkins? The story that was passed down was about a man name Stingy Jack who repeatedly trapped the Devil and only let him go on the condition that Jack would never go to Hell. When he died, however, Jack learned that Heaven didn’t really want his soul either, so he was condemned to Earth as a ghost for all eternity. He carved a turnip and put a lump of burning coal inside to light his way as he wandered the Earth in a very bad mood! 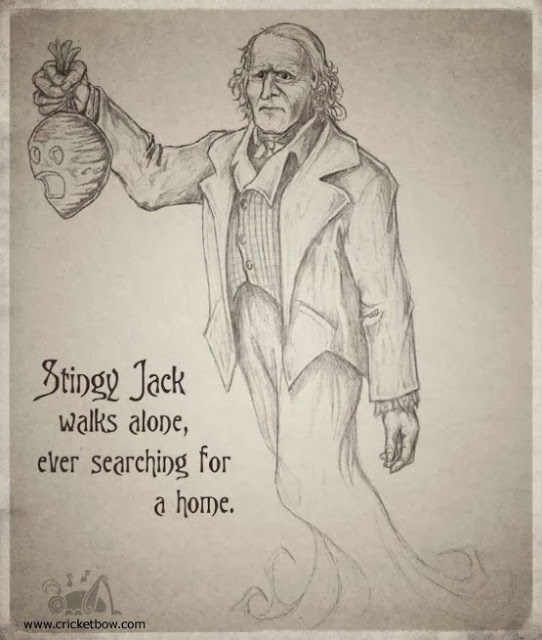 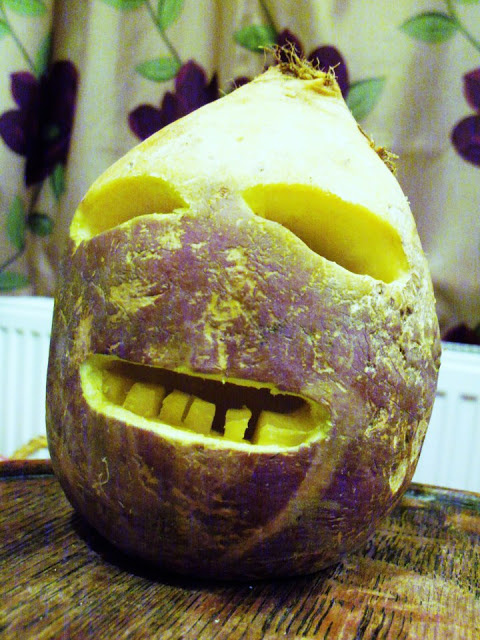 Then eventually, locals began carving frightening faces into their own gourds to scare off evil spirits. 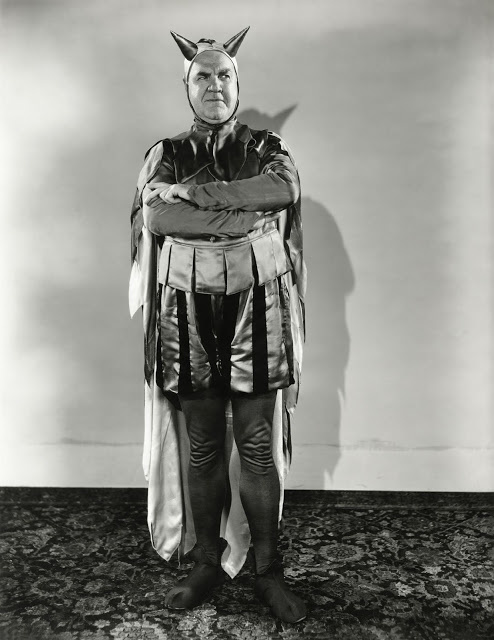 The idea of wearing costumes was due to the fact that since Stingy Jack and all these other unfriendly spirits were walking around, the Celts got creative and began wearing costumes to “blend in” and avoid being terrorized!

Bats are believed to have become associated with Halloween because during Samhain, large bonfires were ignited, which attracted bugs and in turn bats! 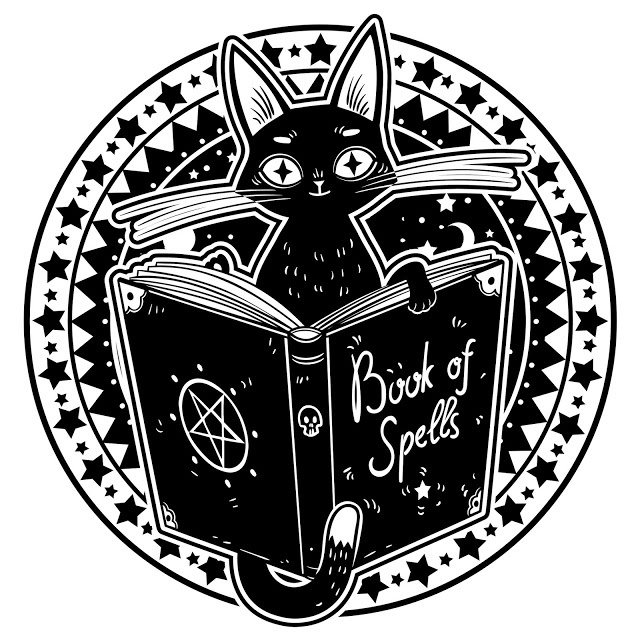 Black cats got a bad rap that actually dates all the way back to the Middle Ages, when these sweet felines were considered a symbol of the Devil. It made it even harder to shake off that reputation when centuries later, accused witches were often found to have cats and more frequently black ones as companions. So, people started thinking these cats assisted the witches with their dark magic and since then the two have been associated ever since!