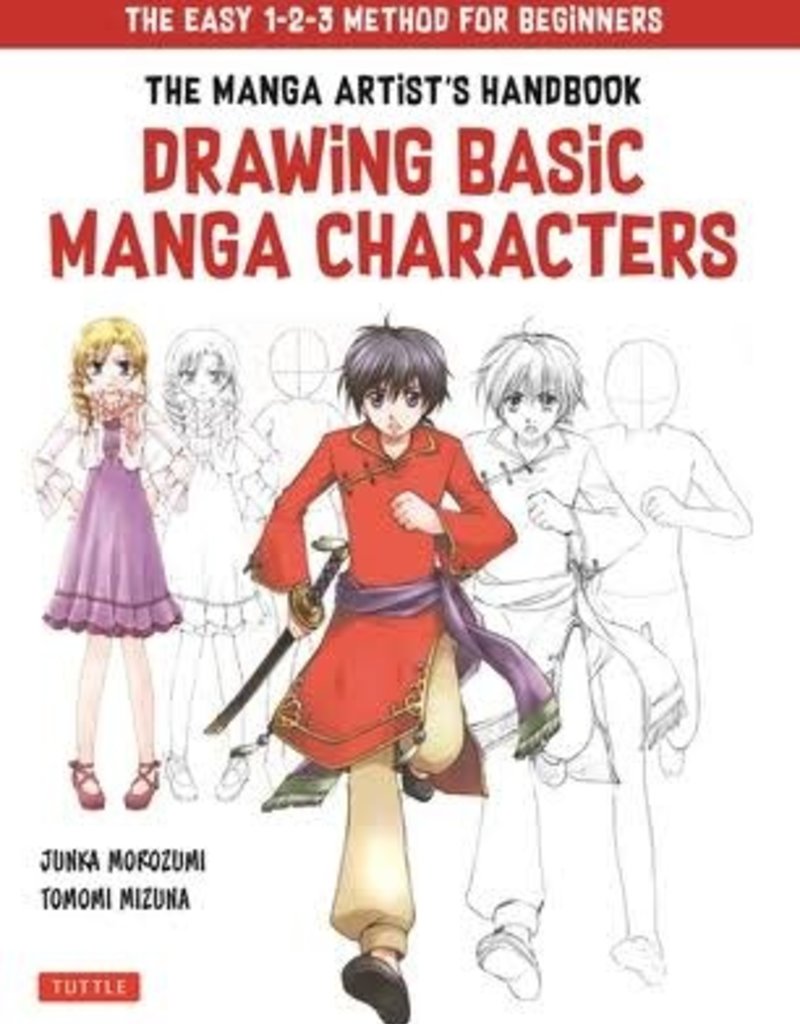 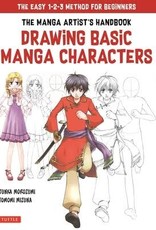 $14.99
This book provides a revolutionary new 3-step tracing technique that beginning artists can use to quickly learn to draw manga characters just like a pro!
In stock
Fast Shipping
Free Pickup
Every page presents a classic manga pose, from walking and running to jumping for joy, in three different steps:
Popular manga artists Junka Morozumi and Tomomi Mizuna guide you through a series of carefully graded lessons to build up your skills gradually. Each pose and scene has a star skill level, so you can build your way up from 1 to 5!   These six lessons are supplemented by expert tips and easy exercises for capturing the right facial expressions, drawing the clothes and getting the perspective and body proportions right.

Beginning manga artists are in good hands with Morozumi, who lectures at art academies in Tokyo, and Mizuna, whose work has been exhibited in the U.S., Europe and beyond. If you've been looking for an easy-to-use guide to drawing manga, The Manga Artist's Handbook: Drawing Basic Manga Characters is the perfect place to start!


About the Author:
Tokyo-based manga artist Junka Morozumi is the author of the Cloud Heaven and Fantasy Matrix manga series. She also writes books on drawing manga and on costume design for manga characters, and lectures on illustration at the Amusement Media Academy in Tokyo. This is the first of her books to be translated into English.

Tomomi Mizuna is a popular Japanese manga artist who is best known in her home country for her Fantasy Matrix manga series. She is known to Western readers for the English-language version of her children's manga series The Big Adventures of Majoko, published by Udon Entertainment. Her drawing style is influenced by many different genres, but often has a pop-art feel to it. Her colorful work has been exhibited from California to London.
+ Add your review
0 stars based on 0 reviews 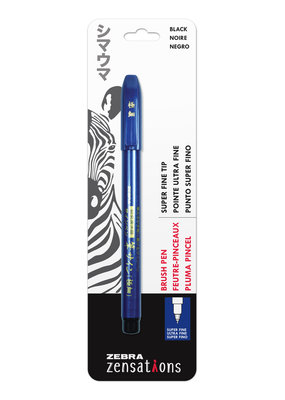 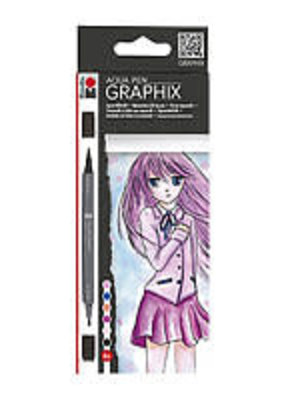 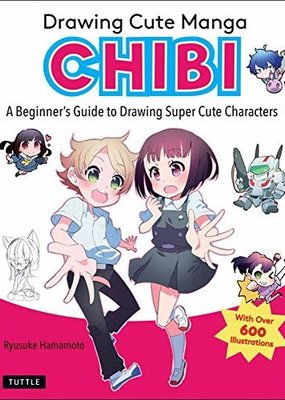 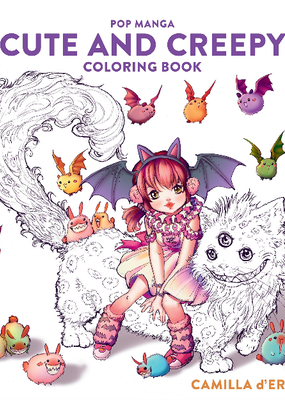 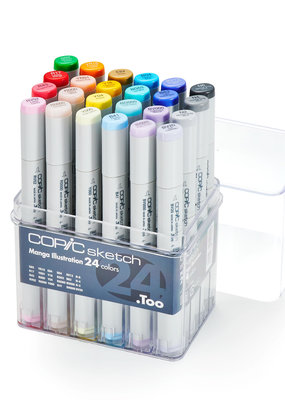