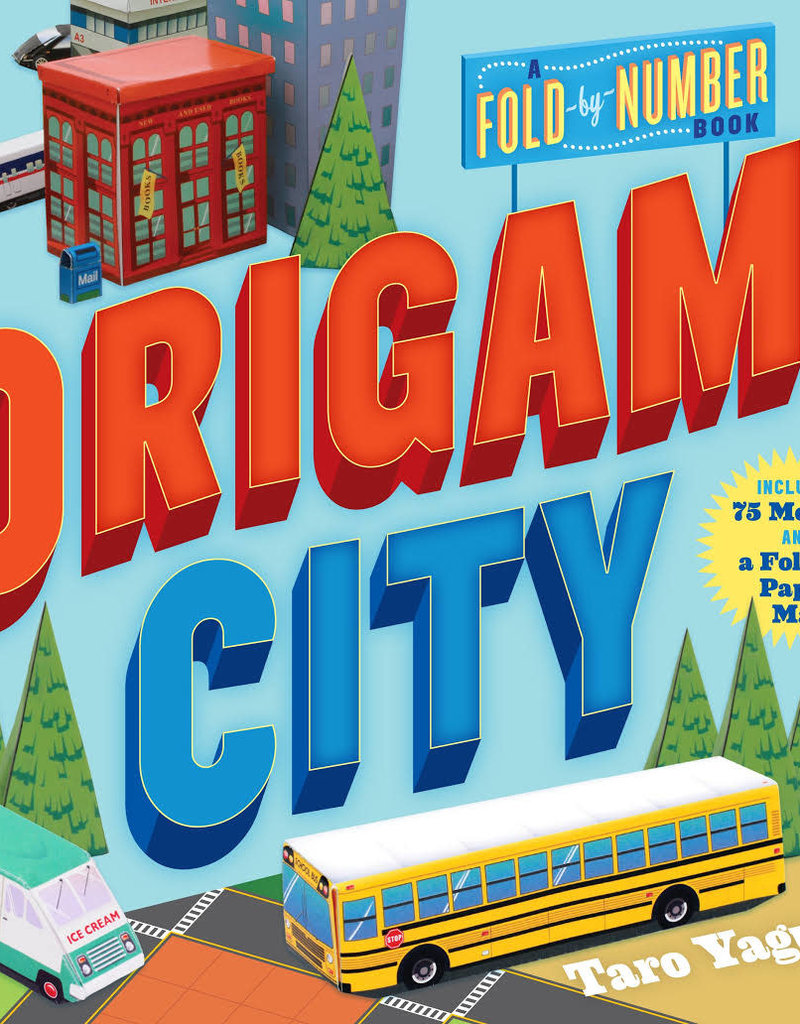 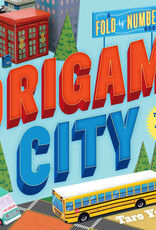 $24.95
The kit includes 75 models to fold (with step-by-step instructions), 104 sheets of specially printed origami paper with numbers and lines for folding, and a full-color foldout play mat with roads and more.
In stock
Fast Shipping
Free Pickup

Fold it. Design it. Play with it. This amazing origami city, with 75 fold-by-number origami models, is yours!

Do you want an ice-cream shop right next to school? Or a limo waiting outside your driveway, ready to take you anywhere? Go for it!

Created by certified origami genius, Taro Yaguchi––who has not only mastered the ancient Japanese art of paper folding, but now introduces his own innovation called Fold-by-Number––Origami City will have you building every part of a paper-folded city: an eleven-story apartment building, a town airport complete with a plane, cars, a train, an ice cream truck, trees, cats, dogs, a rabbit, and even little chipmunks that play in the park. And you’re in charge. It’s like being an architect, an engineer, a builder, an urban planner, and a mayor all in one.

The kit includes 75 models to fold (with step-by-step instructions), 104 sheets of specially printed origami paper with numbers and lines for folding, and a full-color foldout play mat with roads and more.

Not happy with your purchase? Contact us and we'll figure out how to make things right. Discounted SALE items cannot be returned or exchanged.
Have questions? Email Support
Add to wishlist / Add to compare
activity ﹒ city ﹒ collage ﹒ kids ﹒ kit ﹒ origami ﹒ play ﹒ portland ﹒ set ﹒ workman
By using our website, you agree to the use of cookies. These cookies help us understand how customers arrive at and use our site and help us make improvements. Hide this message More on cookies »