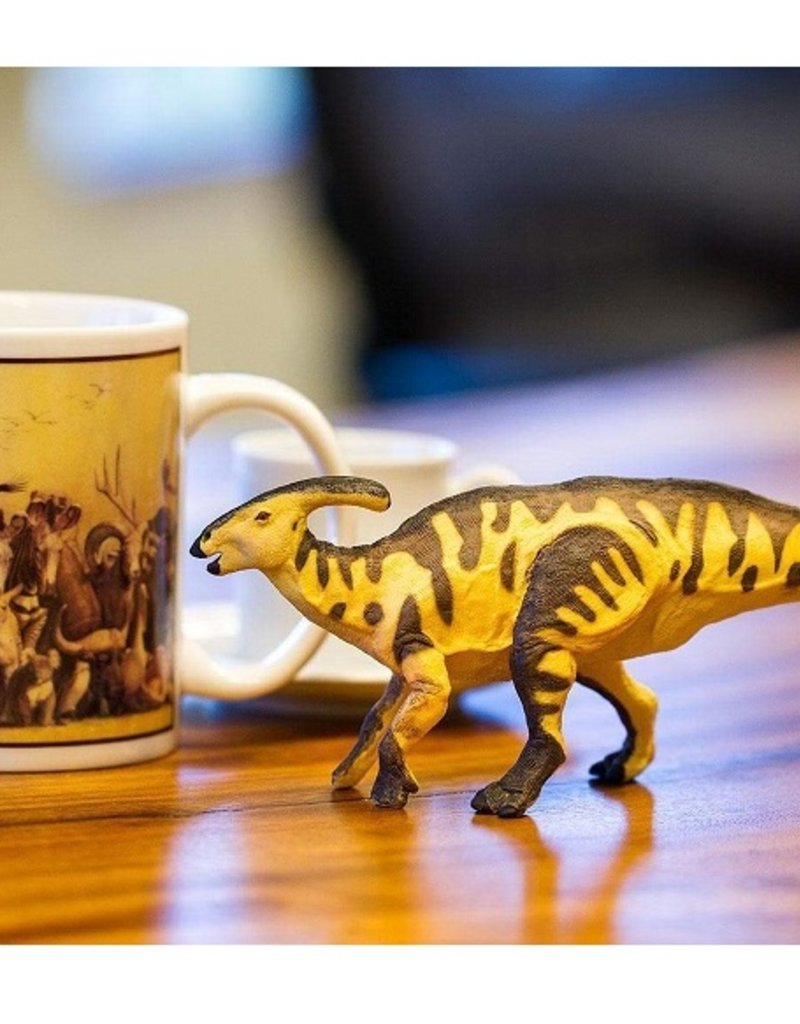 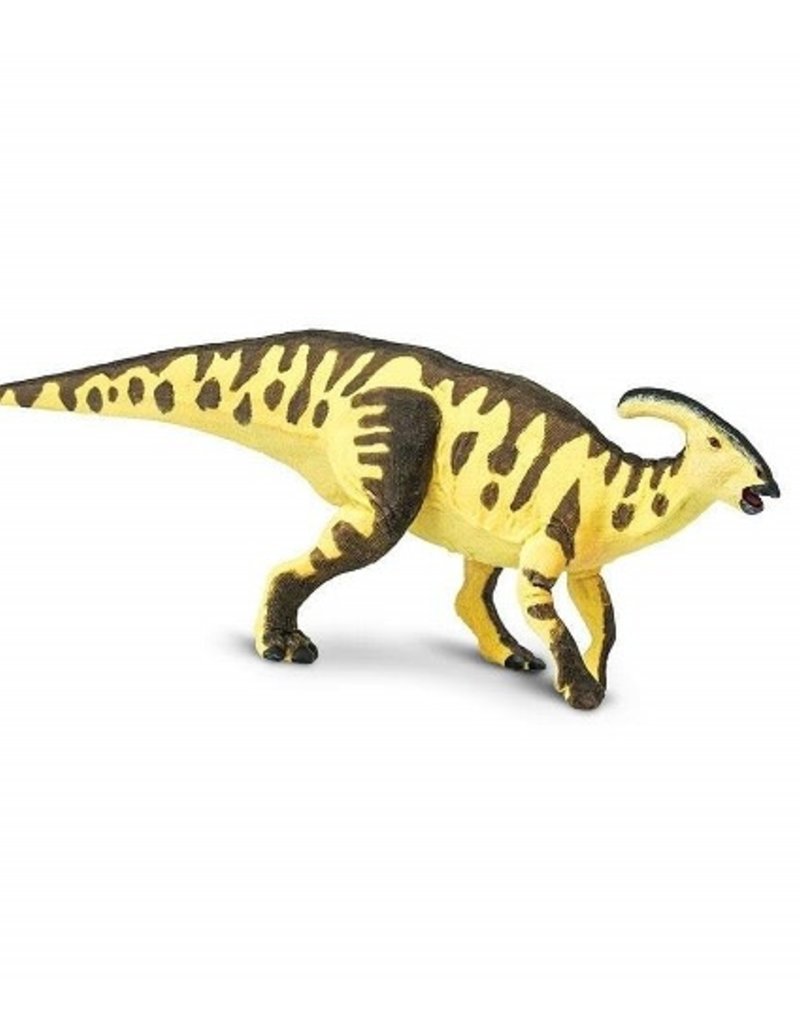 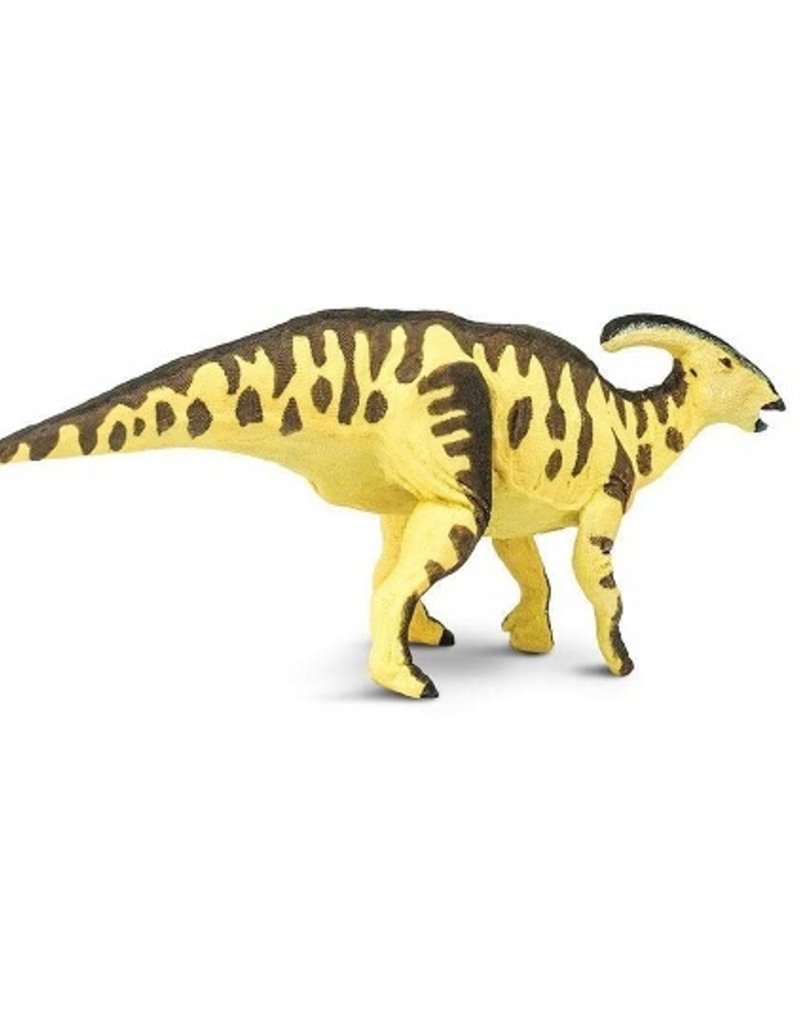 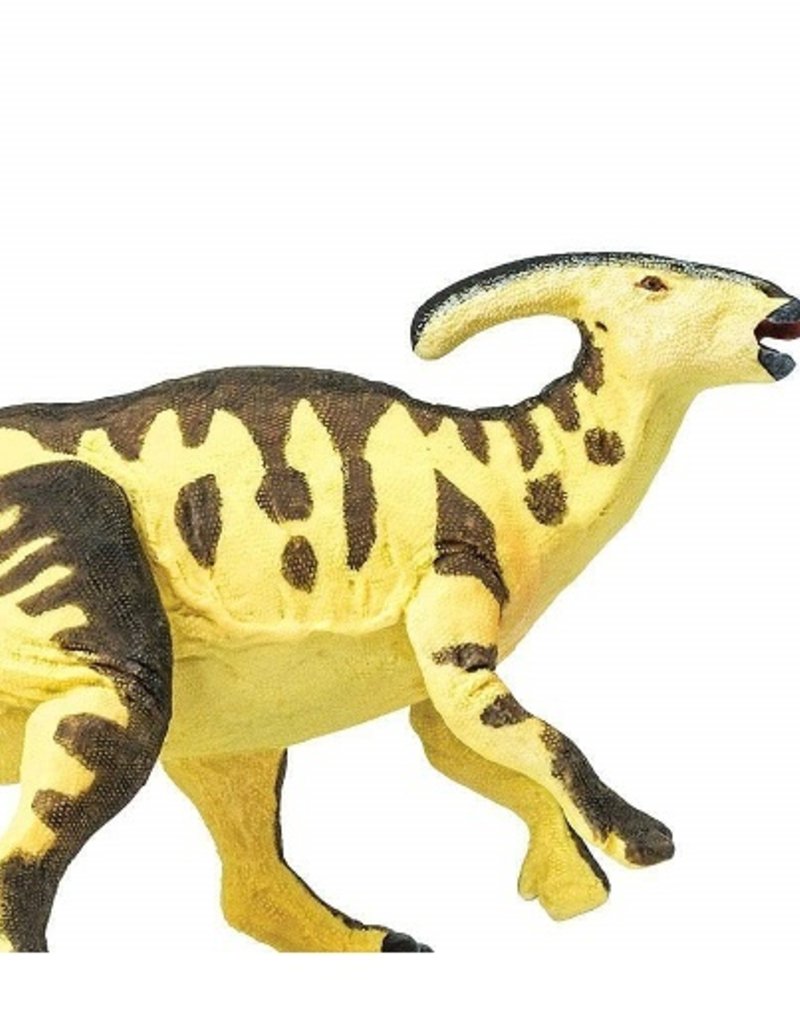 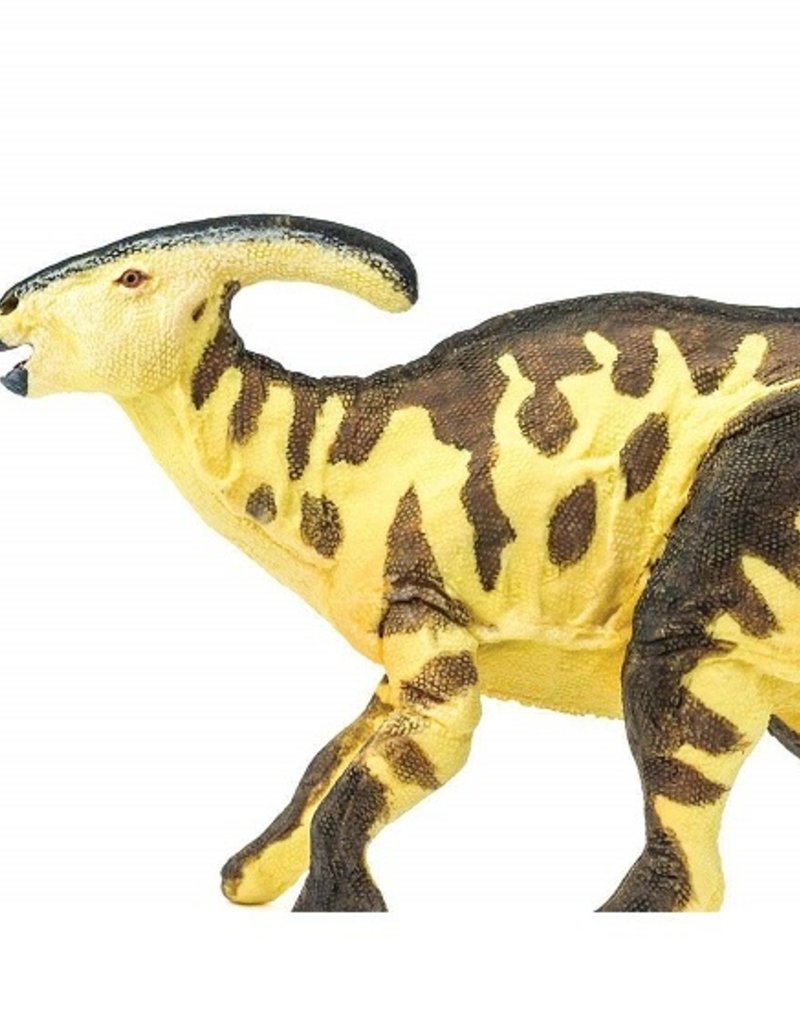 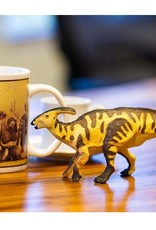 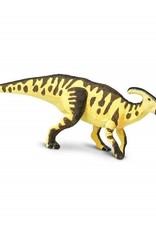 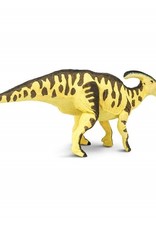 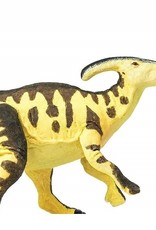 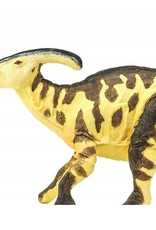 Parasaurolophus was one of the largest known ‘duck-billed dinosaurs’ from North America. The tube-like, bony crest on its head may have produced loud trumpeting sounds. This peaceful plant eater walked on four legs most of the time, but could rear up and run on two legs when it was in a hurry. It occupied Canada during the Cretaceous Period about 75 million years ago.