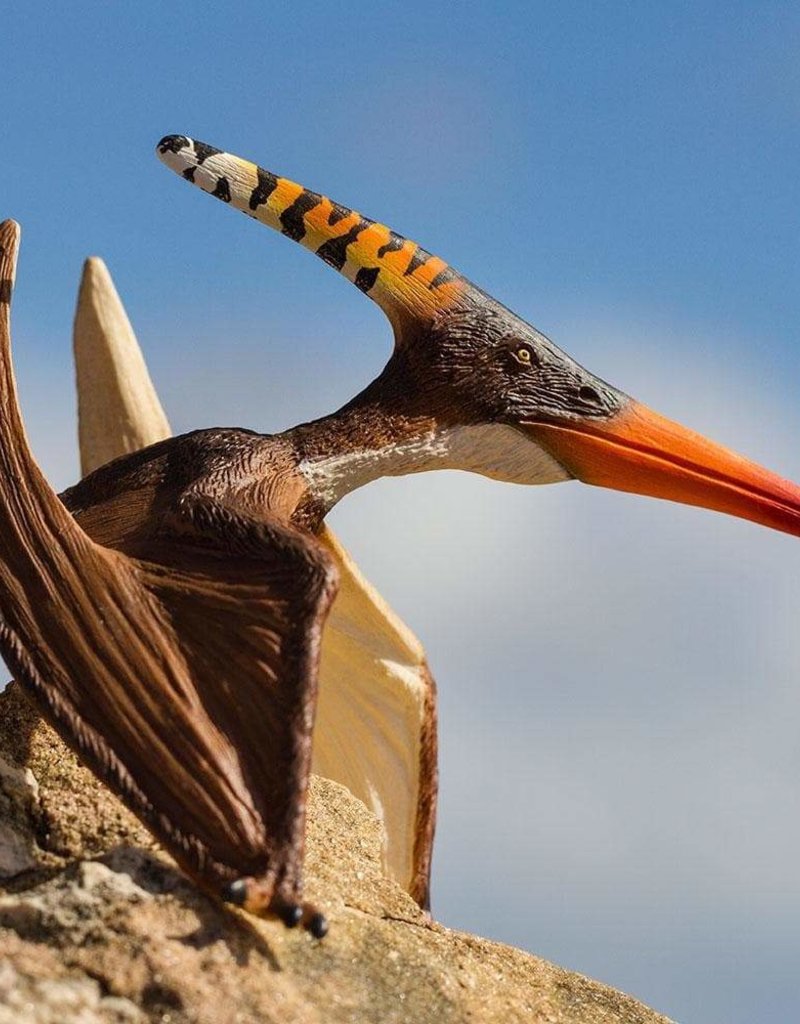 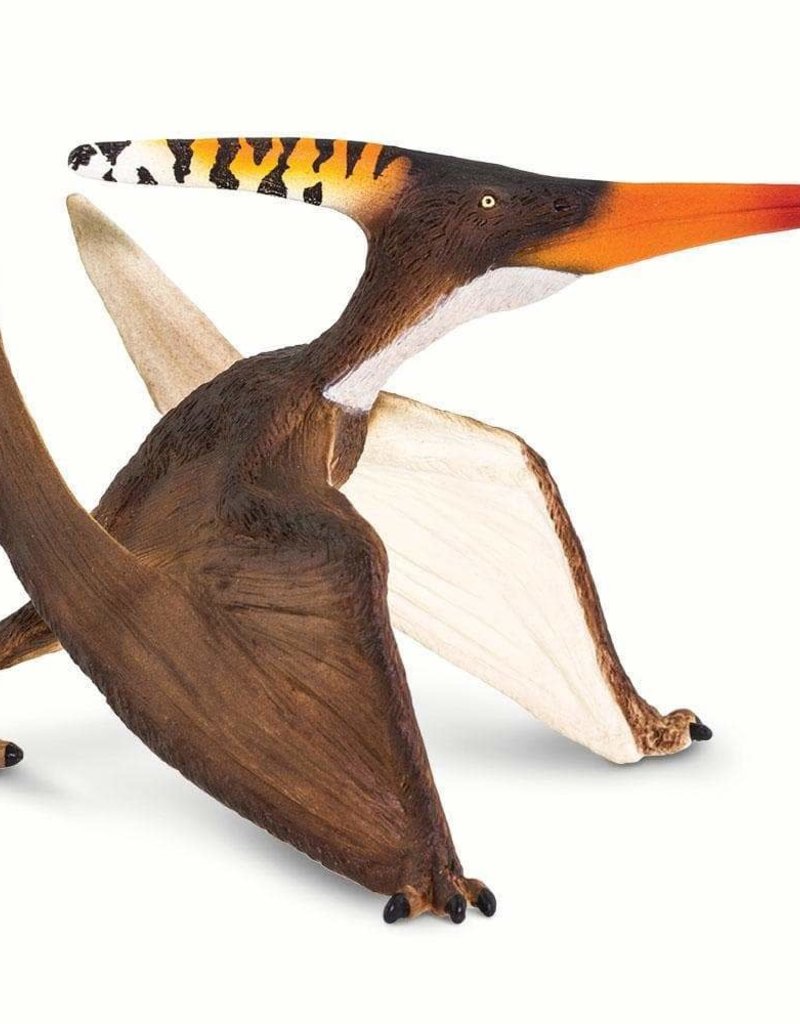 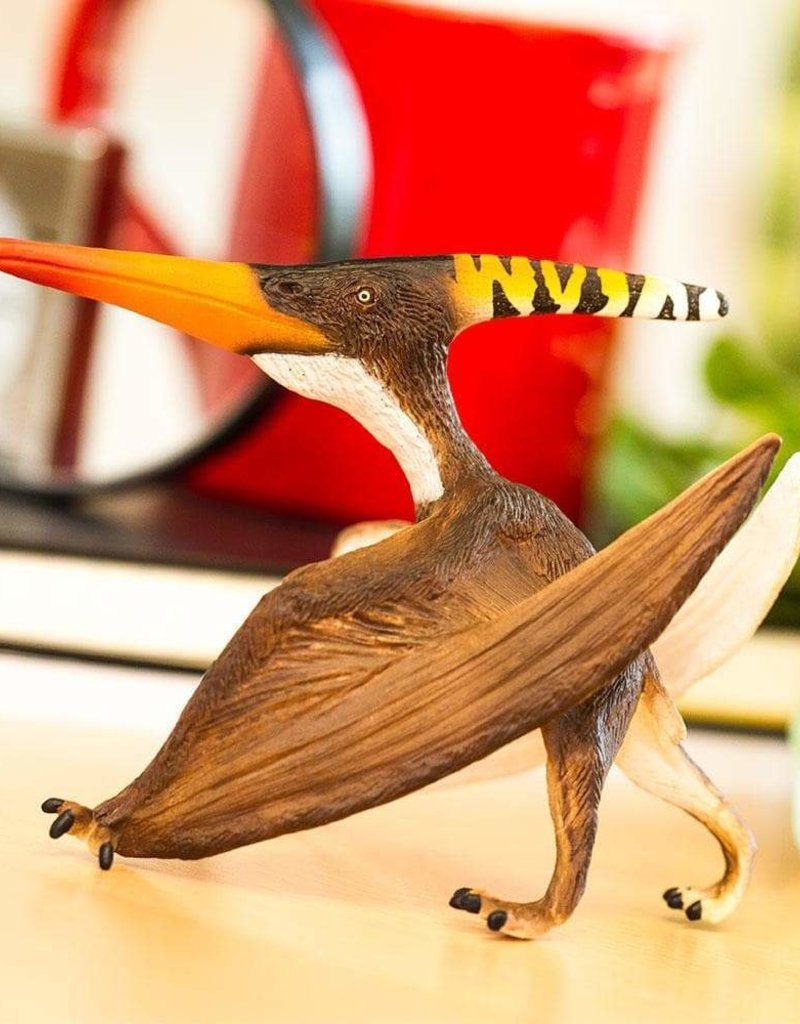 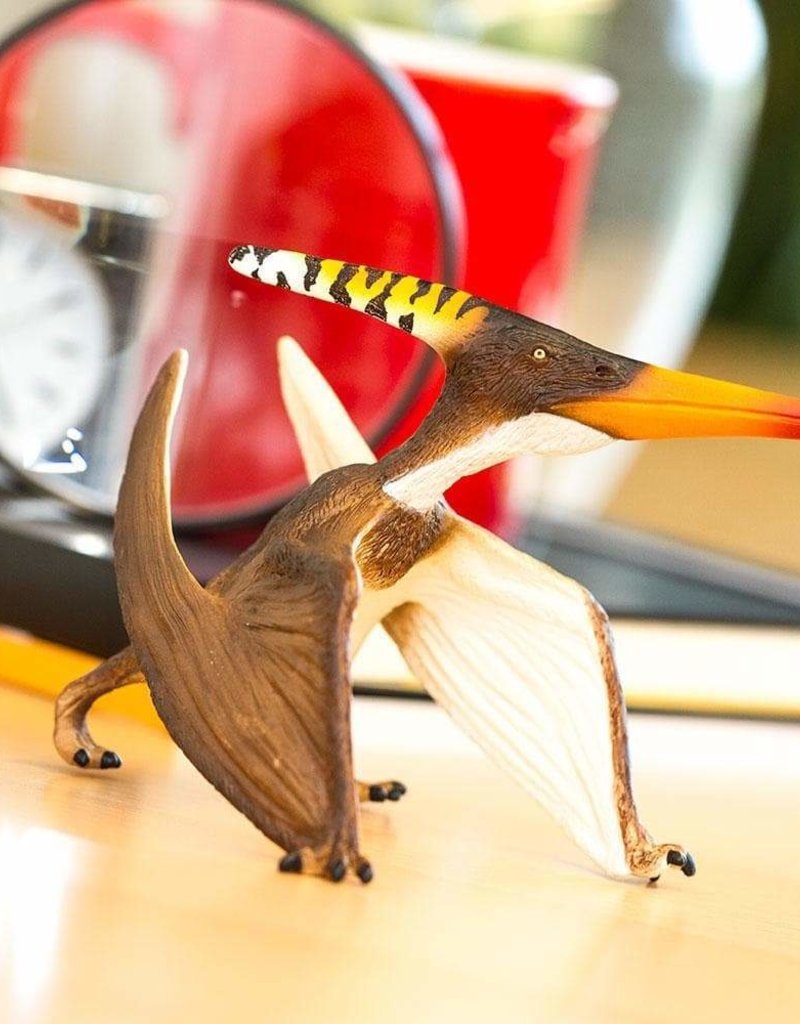 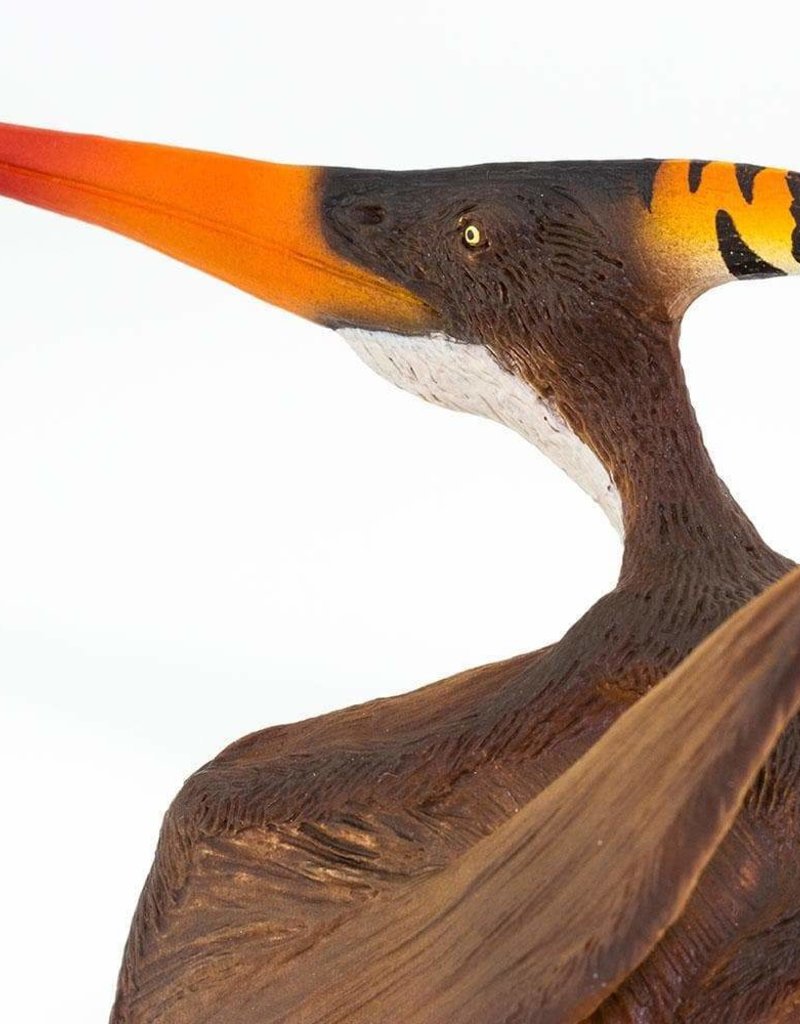 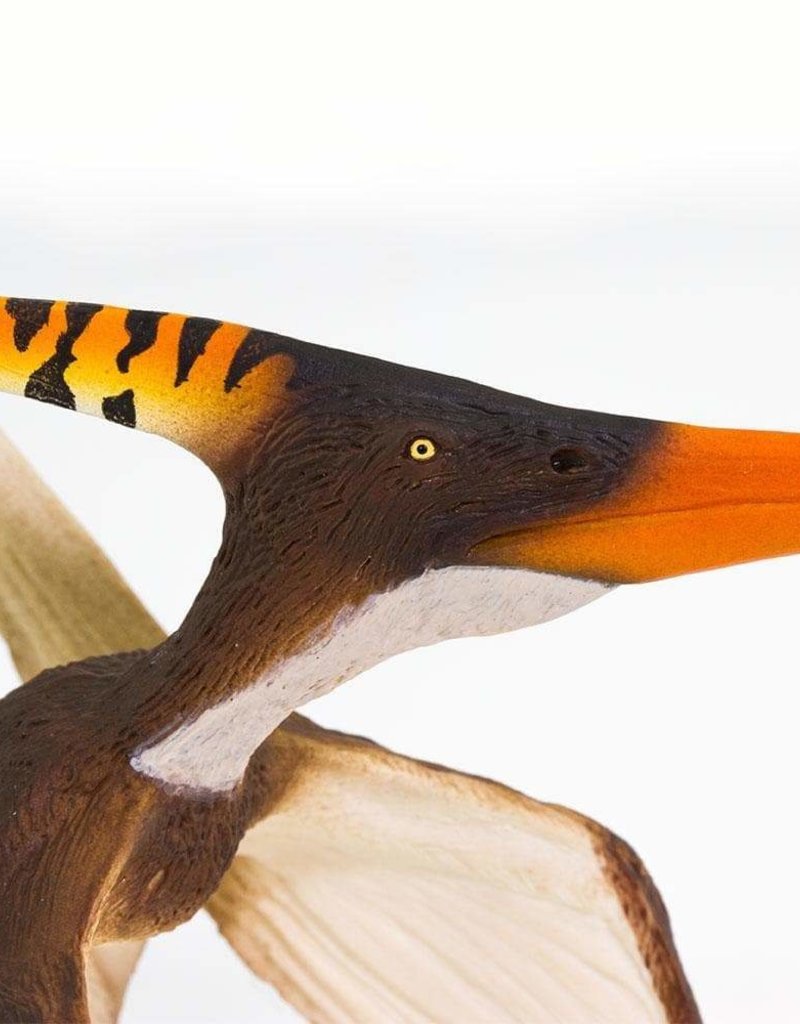 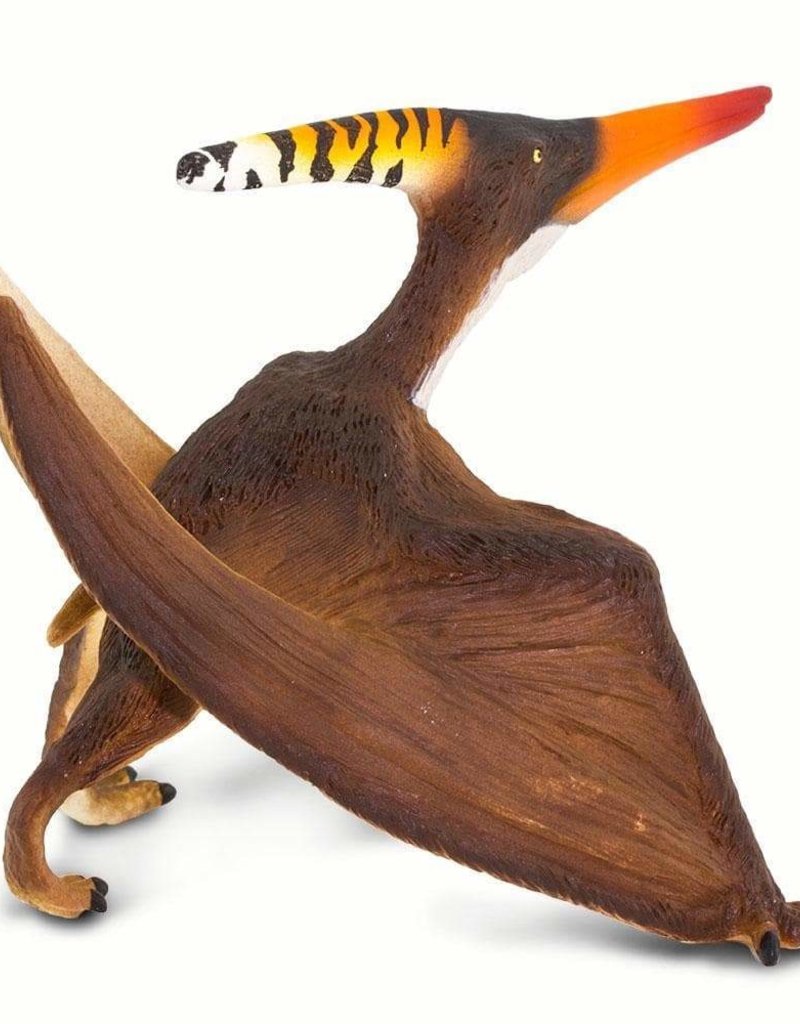 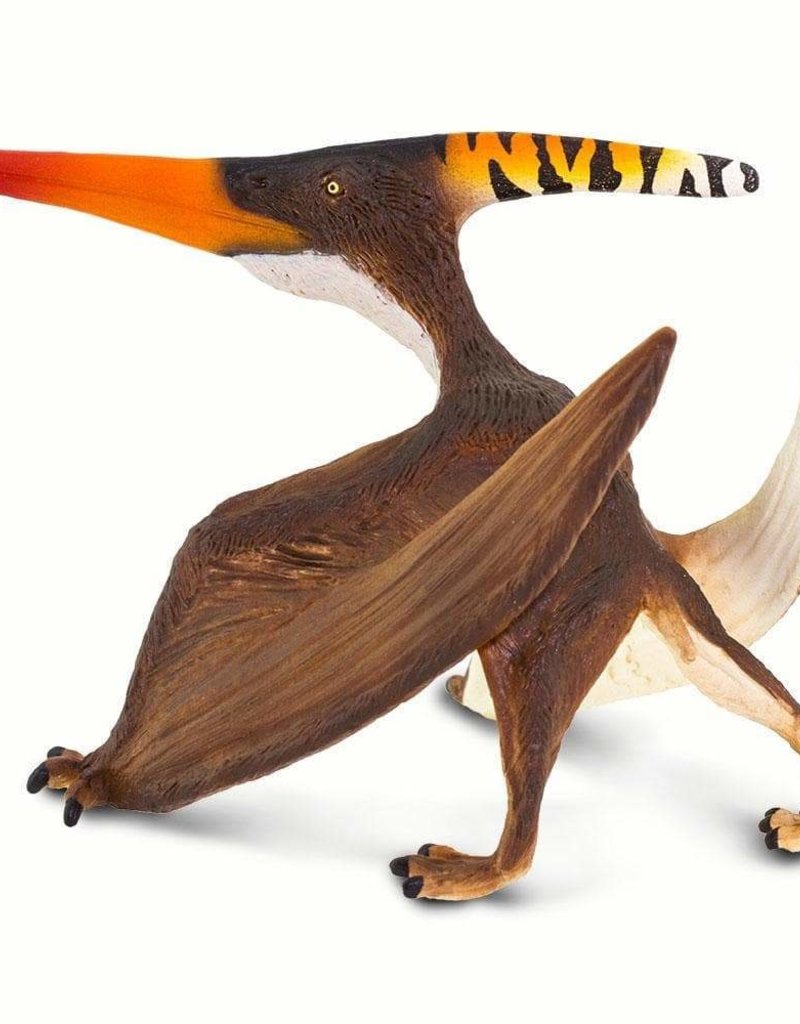 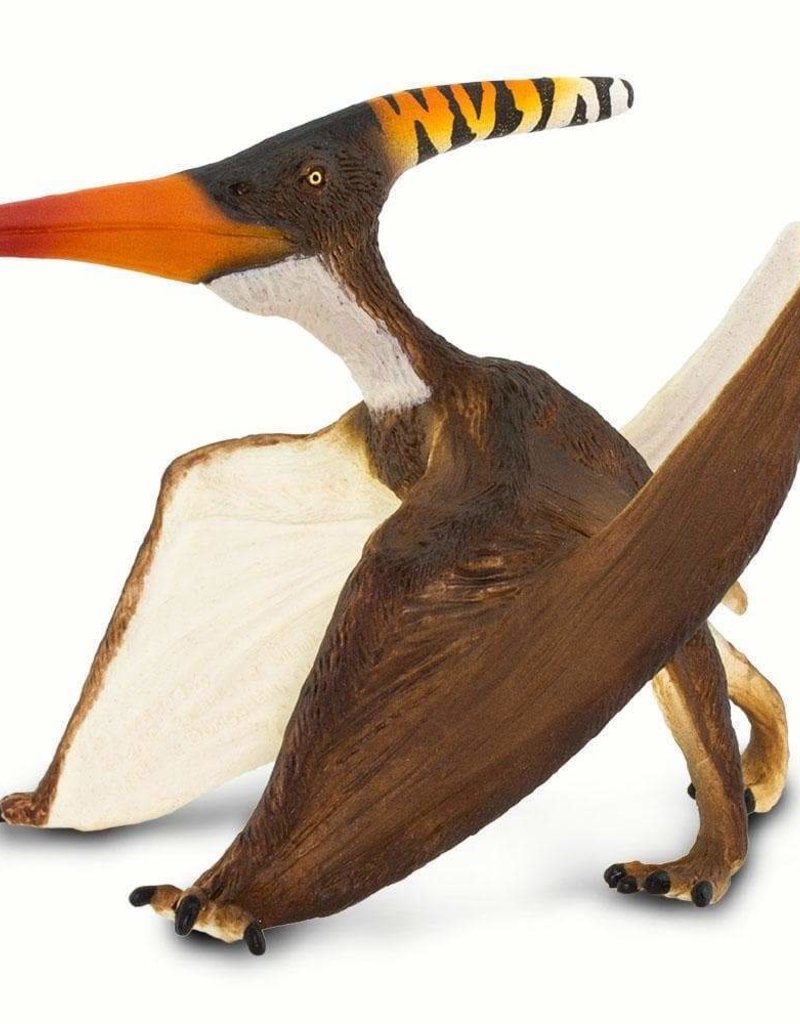 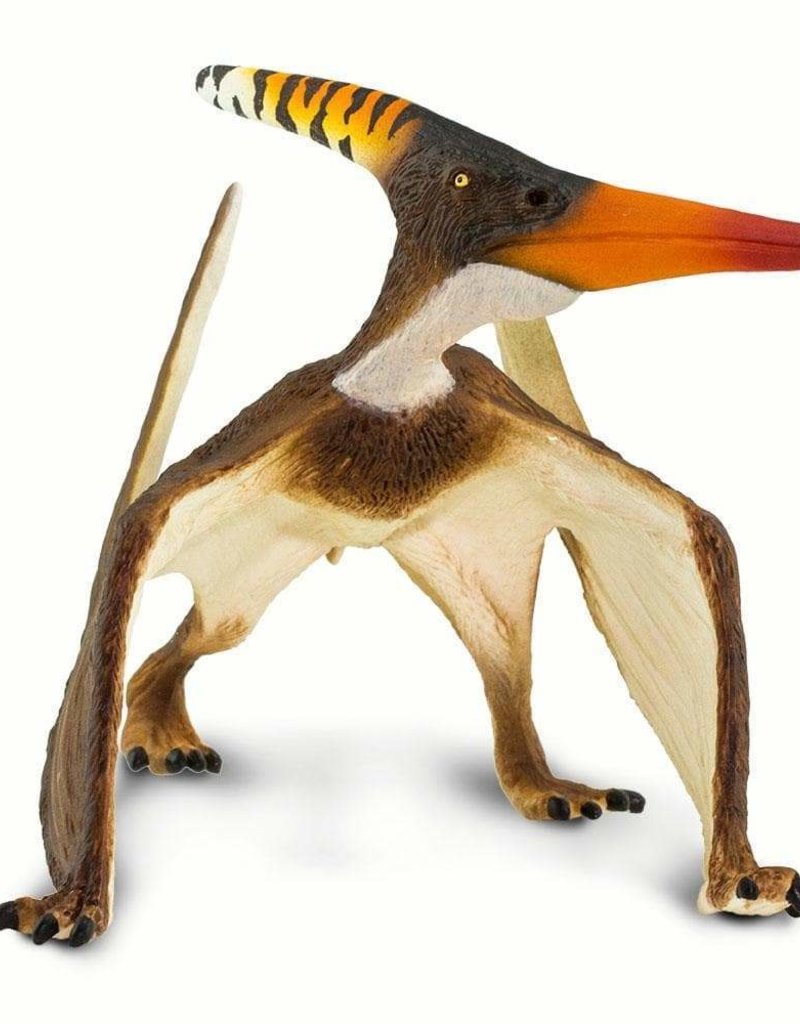 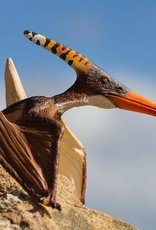 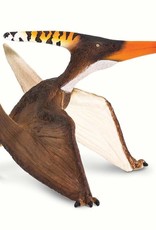 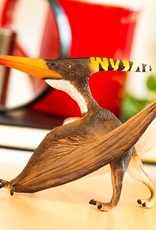 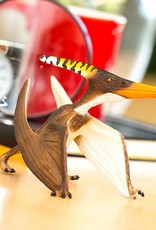 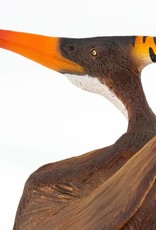 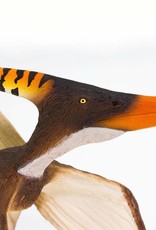 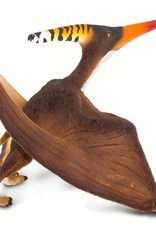 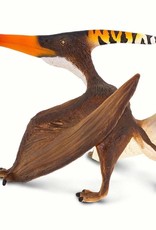 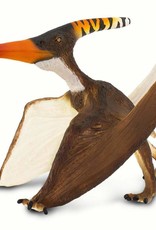 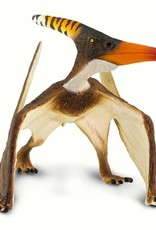 Pteranodon was a large pterosaur from the Late Cretaceous Period, around 85 million years ago. Despite often being grouped with dinosaurs, pterosaurs were a separate but related group of flying reptiles. While they did not have feathers like birds and some dinosaurs, some pterosaurs were covered in hair-like structures called “pycnofibers”.