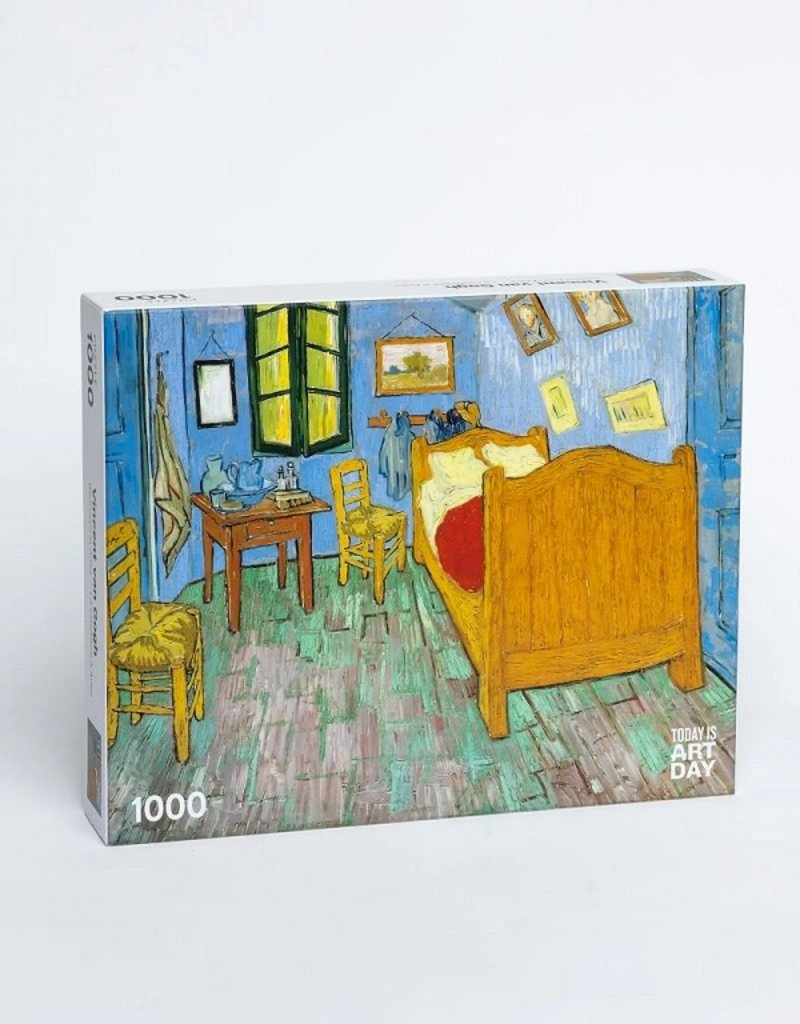 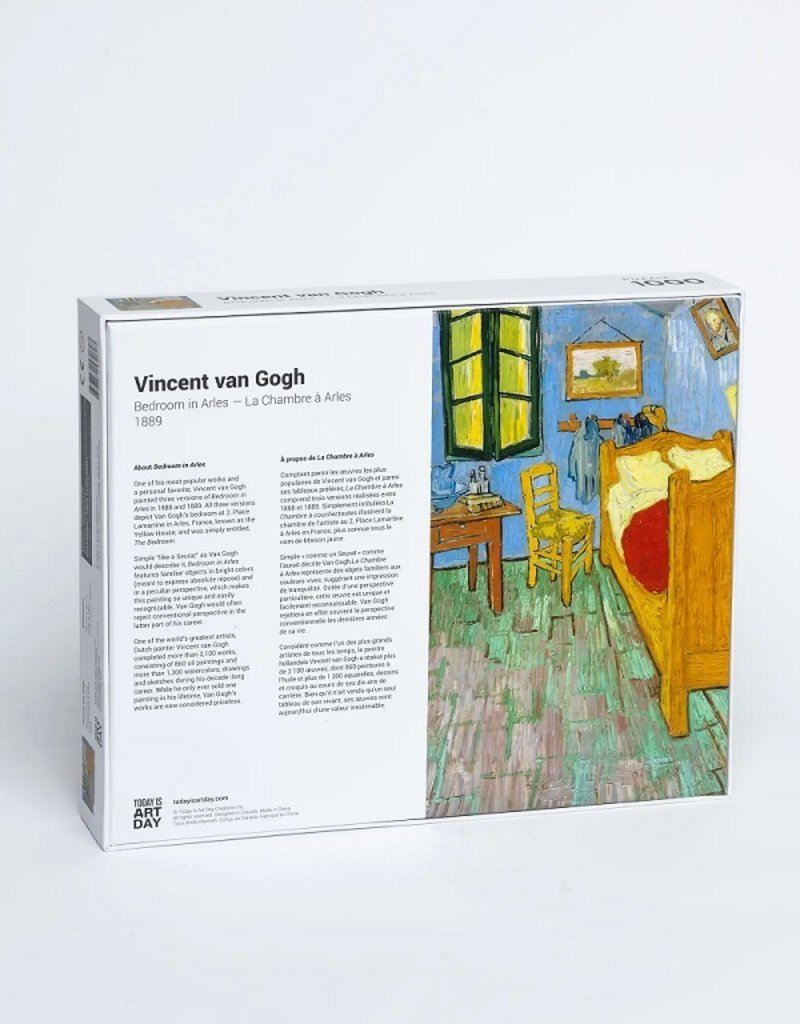 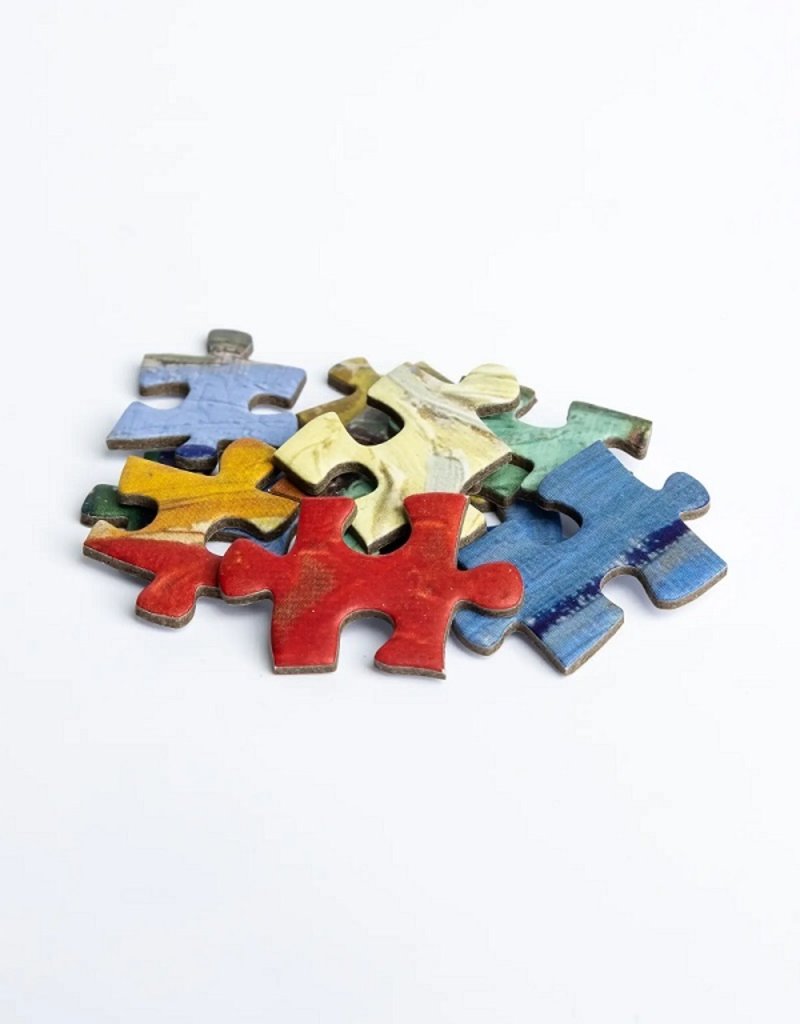 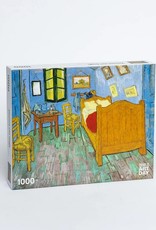 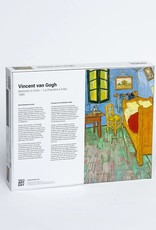 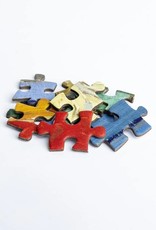 One of his most popular works and a personal favorite, Vincent van Gogh painted three versions of Bedroom in Arles in 1888 and 1889. All three versions depict Van Gogh’s bedroom at 2, Place Lamartine in Arles, France, known as the Yellow House, and were simply entitled, The Bedroom.

Simple “like a Seurat” as Van Gogh would describe it, Bedroom in Arles features familiar objects in bright colors (meant to express absolute repose) and in a peculiar perspective, which makes this painting so unique and easily recognizable. Van Gogh would often reject conventional perspective in the latter part of his career. 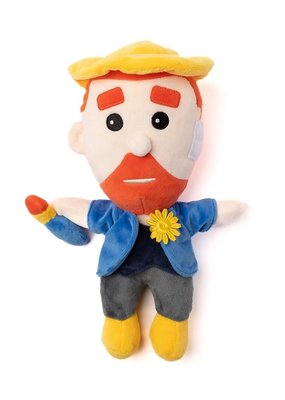 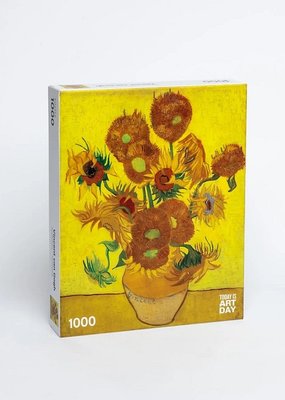 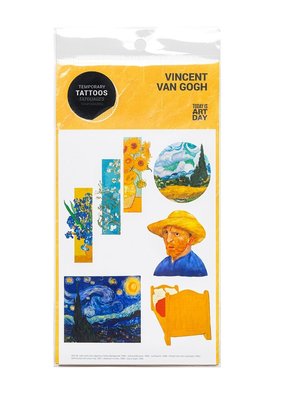 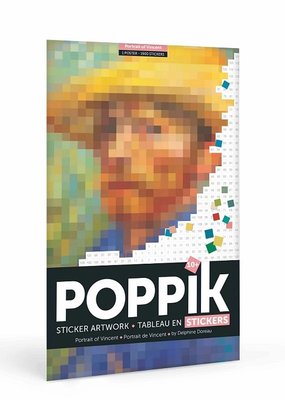 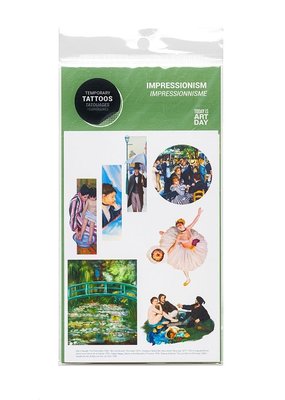 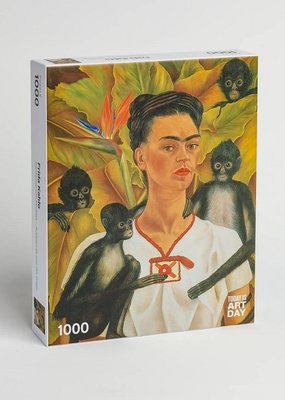 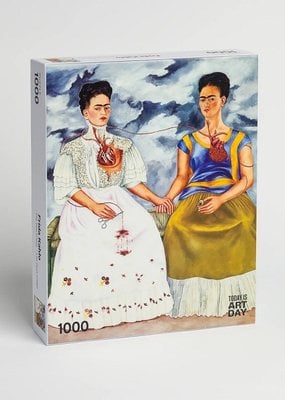 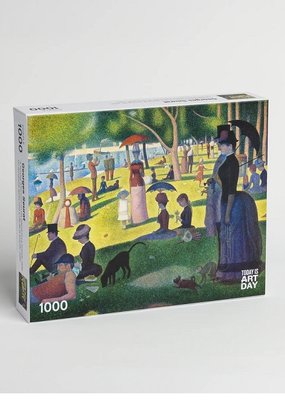 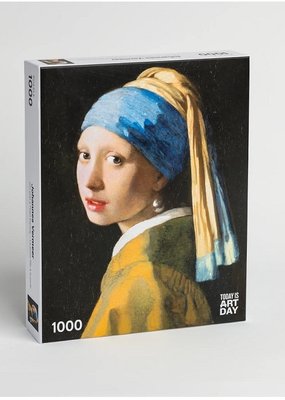 Puzzle Johannes Vermeer Girl with a Pearl Earring
$25.00
By using our website, you agree to the use of cookies. These cookies help us understand how customers arrive at and use our site and help us make improvements. Hide this message More on cookies »